SA Women’s Month – Is It A Celebration for The ICT Industry? 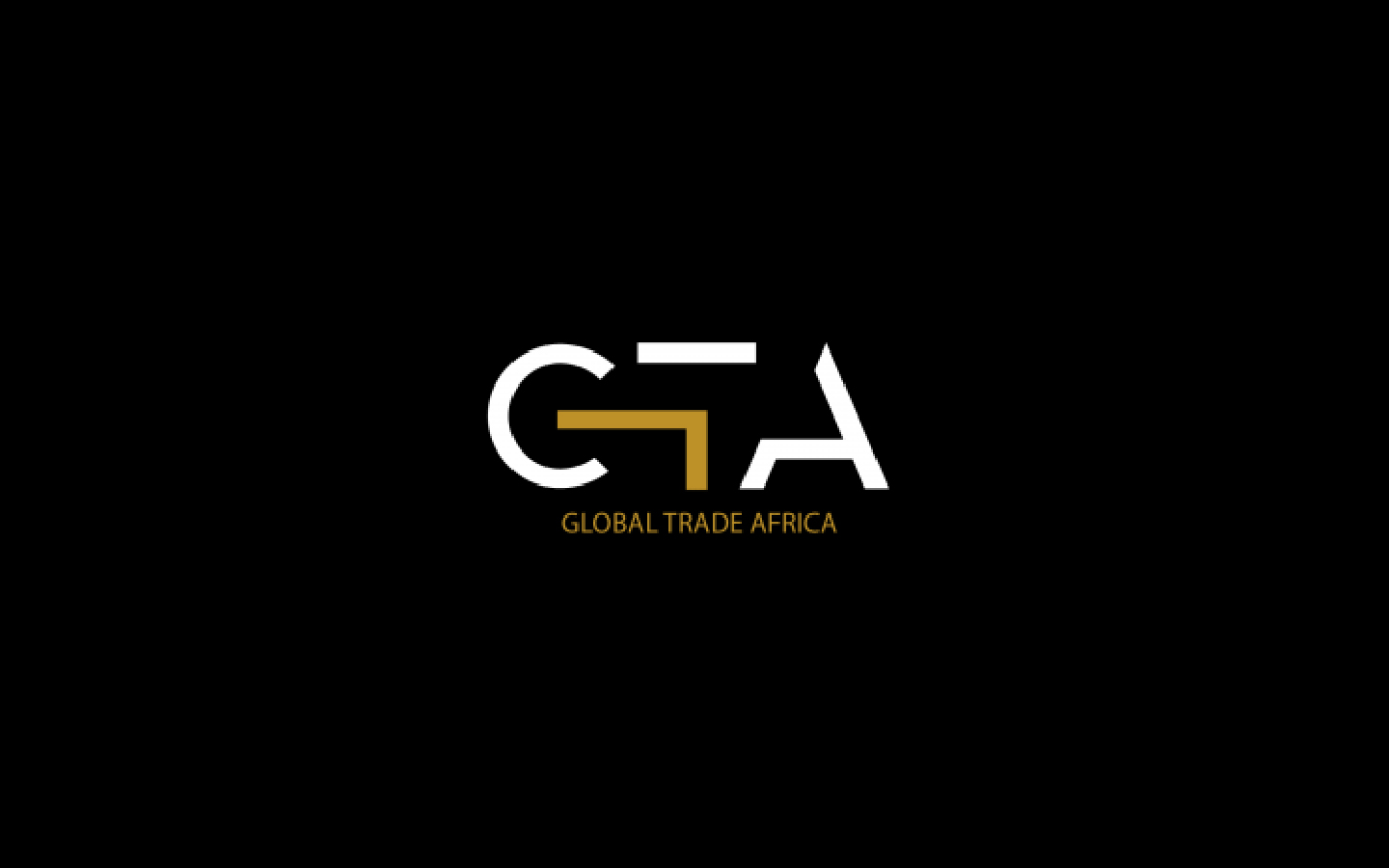 South Africa celebrates the month of August as a tribute to the more than 20 000 women who marched to the Presidential Headquarters of South Africa, the Union Buildings, on the 9th of August 1956 in protest against the extension of Pass Laws, which curtailed the movement of black South Africans. The significance of this march has been the pillar of the voice of women’s empowerment in South Africa.

But when it comes to women’s empowerment in the ICT sector and male dominated industries, do we have reason to celebrate? Women are still the minority in fields like engineering, energy, transportation and ICT which are vital sectors to enable transformation for sustainable development.

In this week’s article I will be unpacking Managing Director of Ping Academy’s Syson Kunda’s Leaky Pipeline report, which unpacks the challenges women face in the ICT industry resulting in them leaving the sector mid-way in their careers. The author of the report interviewed professionals and entrepreneurs in the IT industry in South Africa to find out why the leaky pipeline persists.

COVID19 has shown us the possibility of integrating your work with your life because a work-life balance assumes that there must be a trade off between the two. According to the report, however, work-life balance strained by family responsibilities is still one of the biggest challenges for women. Another challenge, according to the report, is a lack of representation of women in Science, Technology, Engineering and Mathematics (STEM). Frontier Education attributes this to three school subjects that are significantly represented as masculine in the manner they are taught at school; namely; maths, chemistry and physics.

It also reports that toxic company culture is another reason why women do not stay in the ICT Industry, it reports. Women in ICT in South Africa feel undermined in the workplace to the extent that the men in the industry repeatedly assumed they were there to serve and not to make meaningful contributions. Some contributors indicated that their proposals and suggestions are not implemented or followed through until a man backs them up. This is something that has also been raised repeatedly by the McKinsey Women Matters report. In addition, only 33% of Forbes Women felt that their employer was making an effort to improve workplace conditions for women.

Other findings from the report that drive leakage of the female pipeline in the ICT industry are the gender pay gap, lack of exposure at an early age, a lack of recognition and a lack of female role models and mentors at senior level.

For Marilyn Radebe, Vice President of the Black IT Forum of South Africa and CEO of Precision Growth, the report is important because it begins to drive the conversation towards tangible proof points for South Africa specifically. “Many reports have previously been released, but they were not in a South African context and the research is important because it highlights problems that women are faced with, so that we can develop solutions to solve those problems, based on the quantitative and qualitative data presented.”

According to Elsevier, Africa generates less than 1% of the world’s research; data analytics can change that. “Knowledge is essential for governments to make better policies and for institutions to make aid more effective.”

“I further seek to put out a call to all female post graduate research fellows to focus on research topics that will seek to solve the economic, technological and social ills within our society. With the right data, policymakers across the continent will be able to make data driven investments that build a bright future for people across the African region. It is for this reason that the BITF, SAWIICT Forum and Precisional Growth were certain of their partnership with Syson Kunda to ensure that her research reaches all key stakeholders in the industry,” said Marilyn.

Charmaine Houvet, Chair of the South African Communications Forum states why the leaky pipeline is problematic. Agreeing with The Harvard Business Review, Charmaine says that gender parity is a business challenge for more than 75% of corporate CEOs, globally who place it in their top 10 agenda issues. Charmaine is of the view that gender balance happens in companies only if it is personally and assertively led by the CEO. “There must be visible commitment from the top to full spectrum diversity and pay parity with sustained action throughout the organisation. A fact based transformation strategy is required with strong CEO, EXCO and Board support that steers clear of emotive and anecdotal reasoning.”

According to Charmaine, “we spend a significant amount of time, effort and costs to attract talent to the workplace but once there, we do little..sometimes nothing at all to motivate, grow, nurture or retain this talent. Bold collaborative efforts will reduce the shocking timeline predicted by the ITU to achieve gender parity to ensure that girls and women are not left behind at a time where ICT is forecast to re-imagine the future.”

Link to the report: The Leaky Pipeline Report